Once I started playing with Docker on Windows it quickly turned out that latest version heavily rely on WSL 2, in comparison to an older Hyper-V based approach. One thing that changed significantly during this technology transition was lack of a setting screen to actually define the location (and other params), where the containers and downloaded images should be stored. As the space they occupy grows really fast and default is not always the best place for it!

I don’t understand why, but because of such practices (i.e. most of developer tools blindly assuming only drive C: exists inside the PC and is also infinite storage at the same time), the free space on a system drive runs extremely fast towards 0MB available. I would be very happy, if there would have been any management console tool, configuration file or at least a guide on how to reconfigure it to utilize drive D: instead. There is a Microsoft documentation, which describes a WSL configuration file, but it seems to be a bit old these days. At the same time I couldn’t find anything useful on Docker website itself.

What I finally spot was this tricky solution from Franks Chow on StackOverflow.

Let me quote all required steps here too:

This whole approach seems to be a little hackish. I am surprised it was the only working solution. Is there anything actually blocking or preventing Docker Team or Microsoft to simplify this setting and providing it as nice UI anywhere or as single command at least? 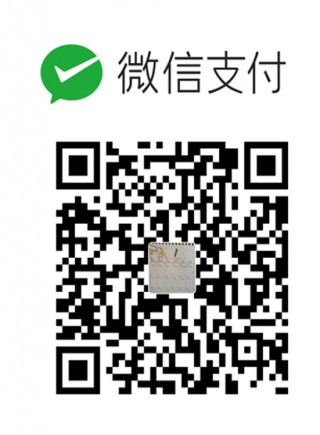