Point 6: - Line 600: DEGs were determined using p-value < 0.05 and fold change ≥ 1.5. What is the rationale behind using pvalues instead of adjusted pvalues/FDR. Multiple testing correction is a very crucial aspect of RNA-Seq data analysis since there are thousands of genes being tested and using p values instead of adjusted p values leads to a large number of false positives.

The authors explain the rationale as “in instances where differentially expressed genes obtained by p-value screening are relatively fewer, like in our present case, applying the FDR method would result in the loss of too many or all true positives.”

Using p-values may have increased the number of DEGs, but it has also added a lot of false positives to the results. Unless every DEG is verified by an independent method, there is no way of clearly differentiating between false positives and true positives.

Moreover, when the number of DEGs obtained is low, it makes sense to look at other methods of modeling gene count data or reducing the FDR cutoff, etc.

RNA-Seq being an exploratory technique for hypothesis generation, must be accompanied by multiple testing correction to avoid validation of genes which may turn out to be false positives. 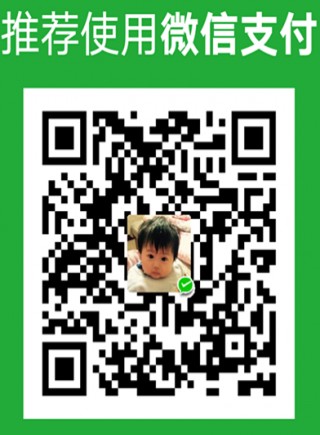